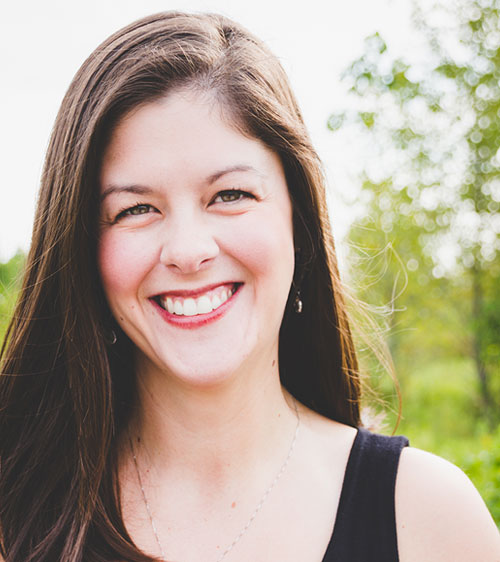 The Heroes Foundation is pleased to announce the addition of Tara Holcomb in the role of marketing coordinator. Holcomb grew up in Franklin Township and attended Franklin Central High School. She is a graduate of Ball State University. With a background in sales, marketing, and customer service, most recently with Accessa Corp., Holcomb will help […] 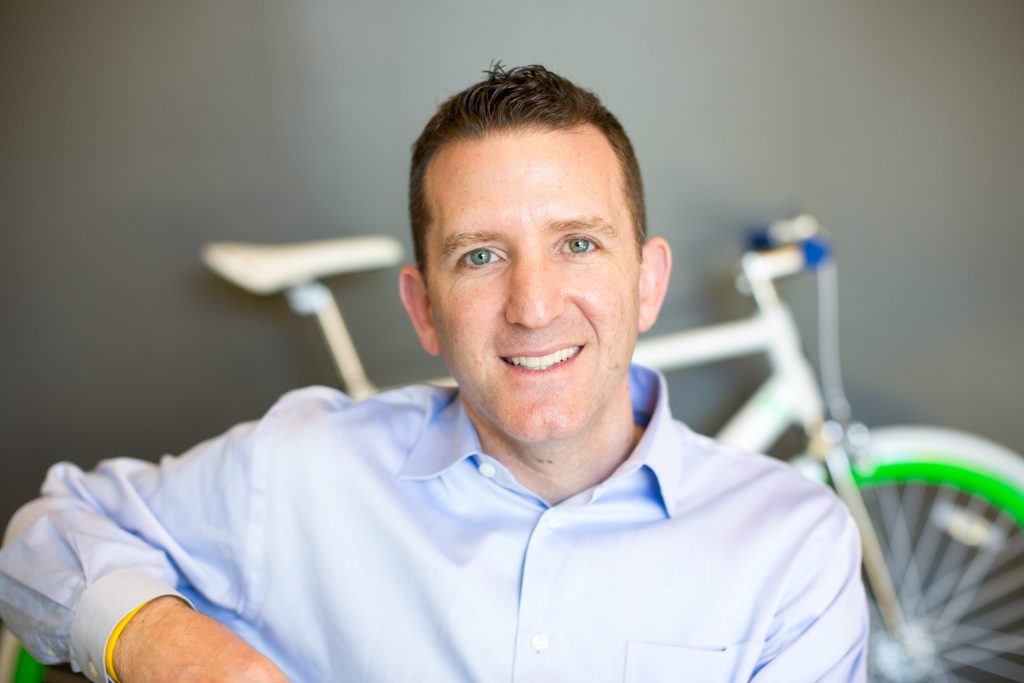 Doug Ulman grew up on the East Coast in a typical middle-class family centered around sports and community. “I was lucky to be surrounded by great teammates and coaches,” he said. “I played soccer predominantly, but my parents learned soccer when I learned soccer because they didn’t really know the game. There was no pressure. […] 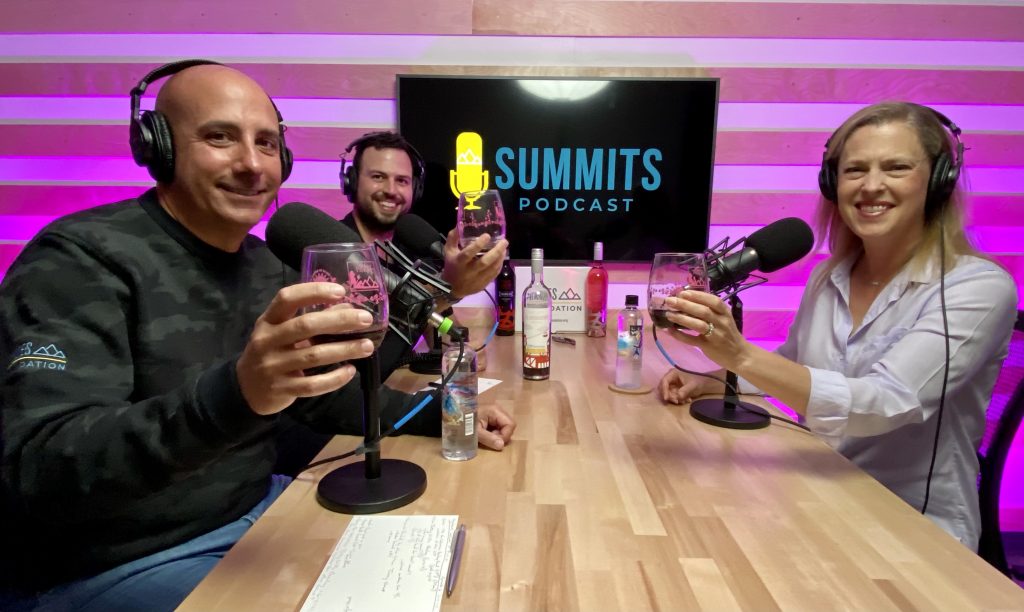 Now in its 27th year, the mission of the Catherine Peachey Fund is simple. “We fund breast cancer research in the state of Indiana,” said Program Manager Stephanie Lesher. “And while all of our dollars stay in Indiana, we really do have a global impact – because we have some of the most amazing breast […]

Racing For A Cause: Cyclist Raises $10K For Heroes Foundation 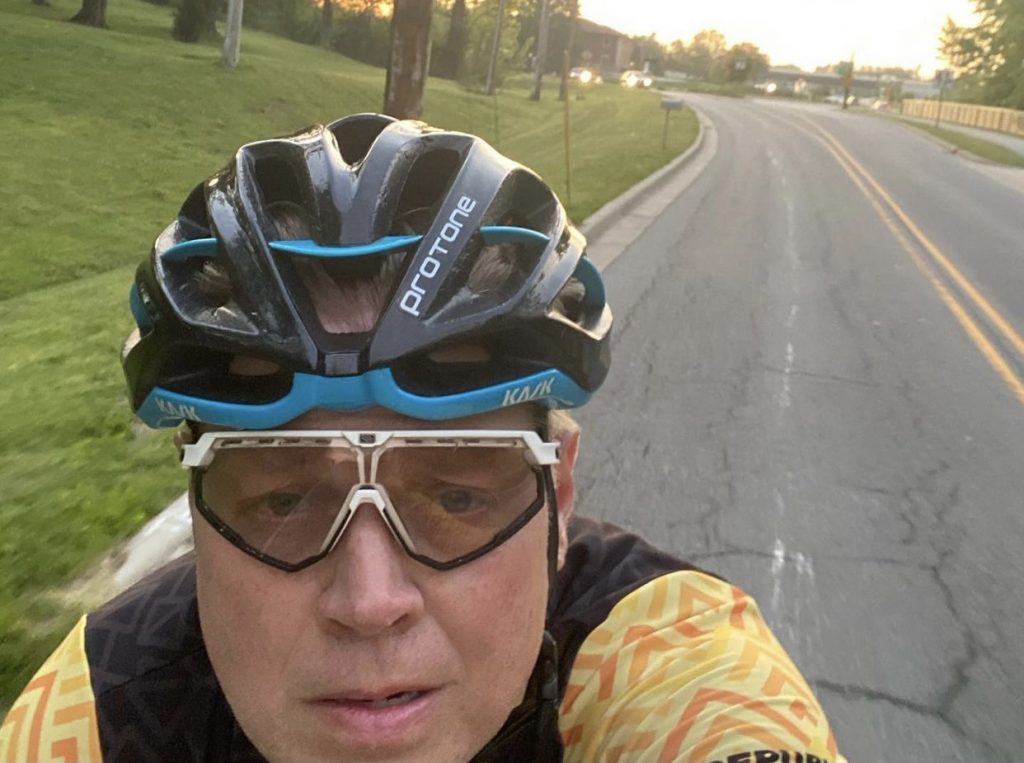 A lifelong Hoosier, Bryce Zoeller was born in New Albany – but his love for cycling was born in Bloomington. He got involved in the Little 500 bike race while he was a student at Indiana University and for him, it became a lifestyle. “Half the guys I ride with and train with in the […]

Summits Podcast Episode 5: A Woman’s Strength – Julie Drew Lost Her Husband To Cancer, Then Beat It Herself 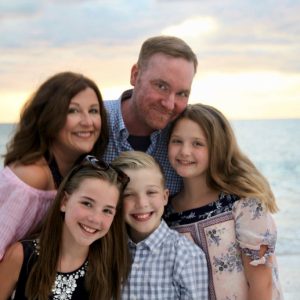 Julie Drew grew up in suburban Detroit. When it was time to start thinking about college, she didn’t know where she wanted to go – but she did know where she didn’t want to go. “Michigan State was my last choice and Michigan was 15 minutes away – I didn’t even apply,” she said. “I […] 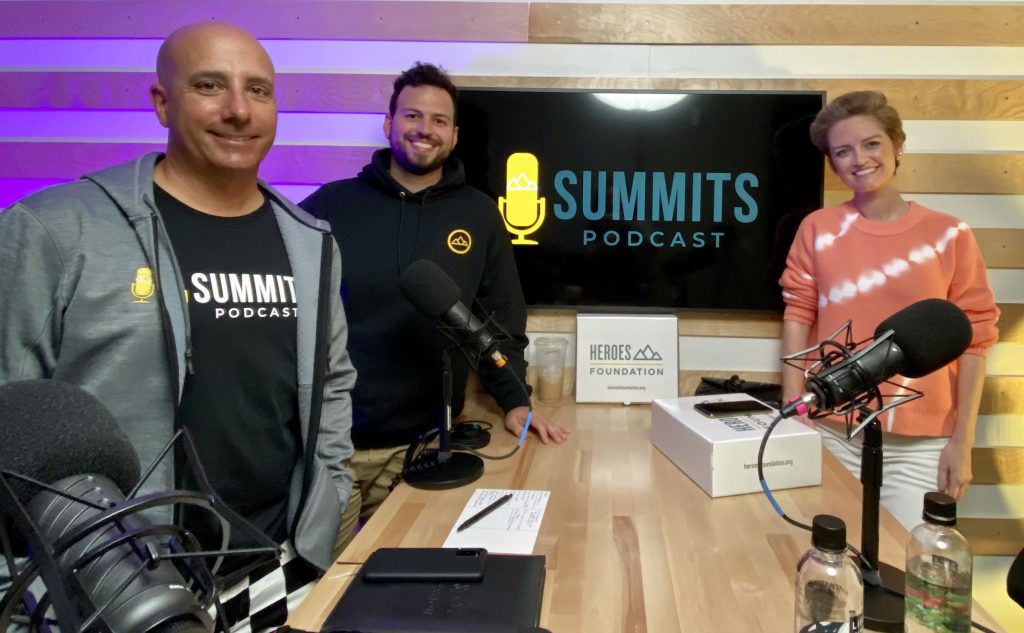 After a year-long battle with stage 3 colorectal cancer, FOX 59 morning news anchor Lindy Thackston finished her last treatment in mid-April. A day she dreamed about for months – she didn’t expect the guilt that came with it. “There are so many different feelings you have throughout the whole thing, because you’re going through […]