Whether they’re biking, running, or competing in triathlons, Team Heroes represents the Heroes Foundation by raising awareness for the organization and its mission – to provide meaningful support to cancer patients, education to promote cancer prevention, and resources to advance research for a cure.

Larry Lenne started riding back in college at Indiana State.

“I had some friends who had bikes and it looked like fun and so I went out and bought a bike and realized it really was a lot of fun,” he said. “And then about 11 years ago, my brother turned 50 and got a bike. So, then I started riding again pretty seriously.”

He found a group to train with in Fishers.

“And after a while they said, ‘You know, you’re getting kind of fast. You should go ride with the Heroes.’ So, I got involved riding with Team Heroes.” 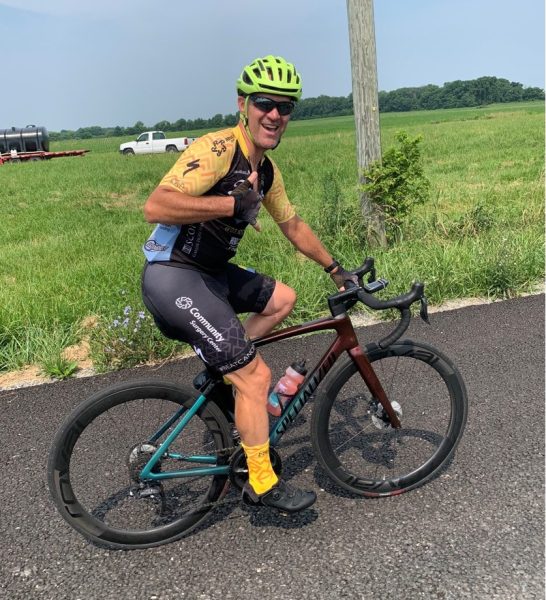 Seven years ago, Lenne was looking for a team – and what he found was a community.

“There are lots of bicycle teams around,” he said. “But I enjoy the Heroes because they have a cause.”

“I began my freshman year as a novice at Ball State University. And by the time I graduated, I was at the highest level of amateur racing and then I went overseas to race fulltime for a while.”

He got involved with Team Heroes more than a decade ago, when the club he was riding with dissolved.

Like Lenne, Maple came for the rides – but stayed for the people. 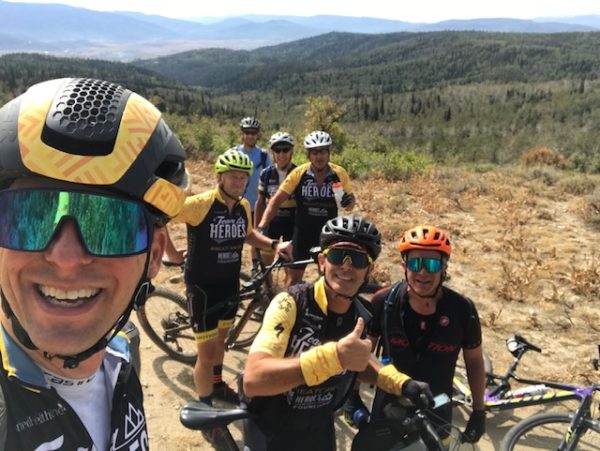 “I kind of got to be a lone wolf racing-wise, but the more I got to connect and ride and train with Team Heroes, it was the camaraderie and friendship that extended beyond the bike,” he said. “It’s just a very unique and unselfish group with a mission of service and purpose.”

This spring, longtime Team Heroes leader Don Birch decided it was time to pass the torch.

“He’s still passionate about cycling and Team Heroes and the Heroes Foundation,” Lenne said. “But after 20 years, he was looking for a chance to step back and let other people step up.” 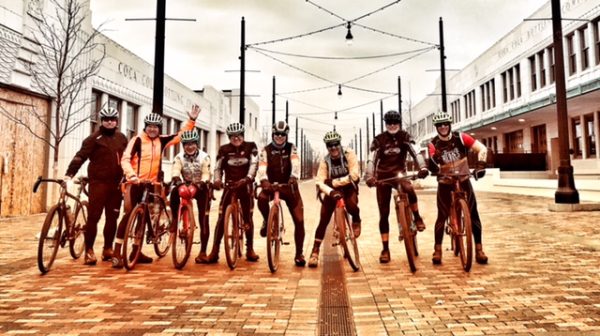 Lenne and Maple agreed to take over.

With approximately 180 members and 50 to 60 regular riders, Team Heroes has traditionally held its longer group rides during holiday weekends.

COVID-19 shut down most of their activities in 2020, so they were looking forward to gathering on July 5th for their annual Fourth of July ride.

“When I took over, I started thinking about some things that we could do differently or add and I thought the Team JOEY program would be a fun way to do something,” Lenne said. 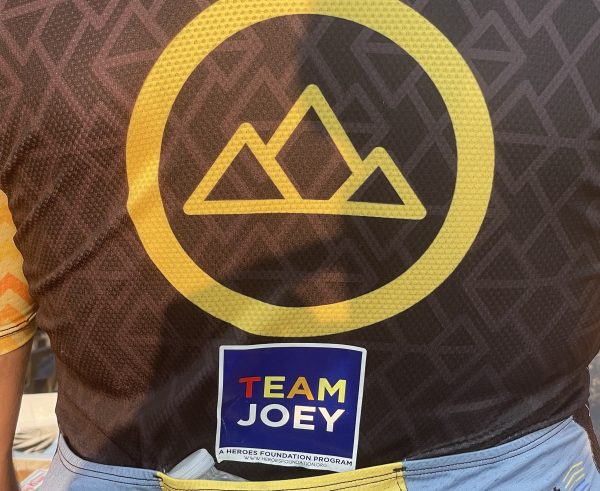 “I said, ‘We’re all going to get together anyway, so stop and pick up a box of LEGOs,’” Lenne told the group. “I didn’t know how many people would actually remember.”

“They brought bags full of LEGOs, people brought checks, everyone was showing up with bags on their backs,” Maple said. “We were like, ‘Hey, I brought a motorcycle. What did you bring? I brought a boat.’” 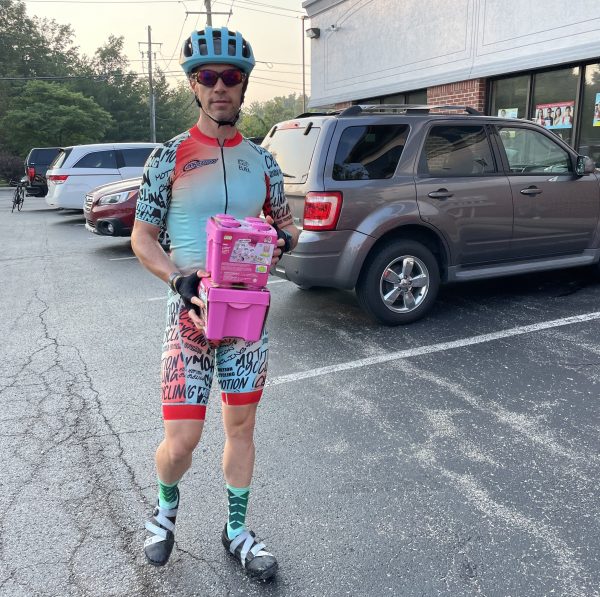 They ended up with a trunk full of LEGOs and a few hundred dollars in donations.

It was such a hit, they plan to make it an annual thing. 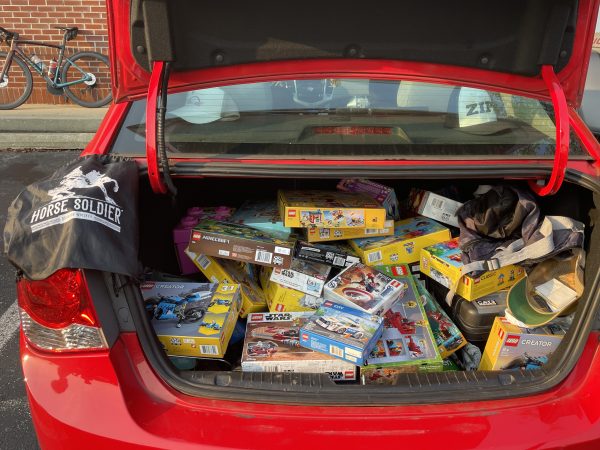 “I personally see what receiving a LEGO or toy can do while that child is going through such a rough time and it’s so important that we’re able to keep an inventory and keep providing those toys and LEGOs to the kids,” said Kelly Canada, Program Manager for Team JOEY. “We have had a reduction in some of the corporate LEGO donations that we receive, just because people aren’t going to an office where they see a collection bin to bring in their LEGO sets. So, it’s even more important that we find other avenues and support programs to continue to give back.”

Sometimes even heroes need a hero.

To make a donation, support, or volunteer with Team JOEY, contact Kelly Canada at kcanada@heroesfoundation.org or 317.983.6580 x4006.

For more information on the Heroes Foundation, visit: https://www.heroesfoundation.org.