Summits Podcast Episode 8: Tatum Parker Is All Grown Up 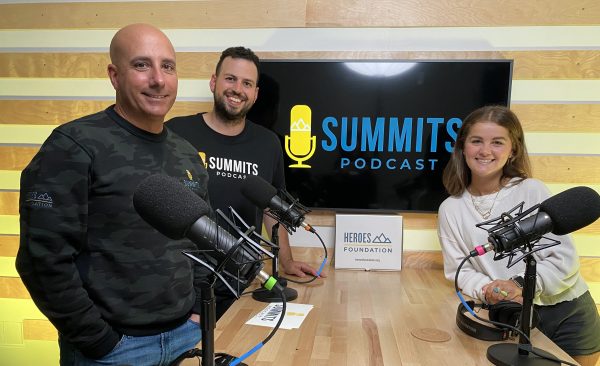 Knee pain isn’t something little kids usually complain about – but Tatum Parker’s knee had been bothering her for a while.

“It would wake me up in my sleep. And I would limp into my parents’ room and be like, ‘My leg hurts. And they let me sleep with them,” she said. “I’d wake up in the morning and it would be gone for the most part.”

Her parents didn’t think much of it until she woke up just before her sixth birthday and she couldn’t put any weight on her leg.

“We immediately went to the emergency room, which was not very far from our house,” she said. “I don’t remember much, but I remember crying in the emergency room being asked what my pain level was and pointing to an eight because I was like, ‘I don’t want to point to 10, but it really hurts.’”

After a series of X-rays and scans, the doctors came back with news that none of them expected to hear.

“There was a huge mass and it was in my femur. And the tumor in my femur was pulling on muscles that were affecting my knee. So within a couple of days, I was at Riley Hospital for Children and they did a biopsy to figure out what kind of cancer it was.” 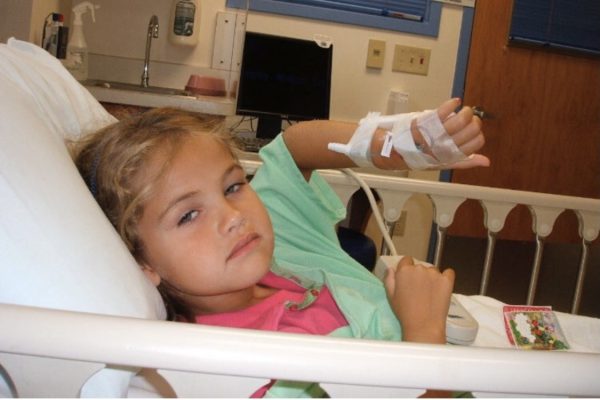 Tatum was diagnosed with Ewing’s sarcoma, a rare cancer that forms in the bones and surrounding tissue. She started chemotherapy immediately and had to have six inches of her femur removed and replaced with a metal plate.

The outpouring of support she received was overwhelming.

“When I was first diagnosed, I received a lot of gifts,” she said. “We got cookies sent to our house and we got various gifts and little gift baskets and family and friends would drop stuff off.”

But one gift in particular left a lasting impact.

There were also gifts for her little brothers.

It all came from a friend of a friend.

“It was my dad’s friend from high school’s neighbor in Colorado – they started the Gabby Krause Foundation where they would give out backpacks to kids diagnosed with cancer in Colorado. And it was in memory of Gabby Krause, who passed away at the age of five.”

Gabby’s mother heard Tatum’s story and sent her a backpack.

While she was undergoing treatment, Tatum was fortunate to be surrounded by family. But that wasn’t the case for everyone. 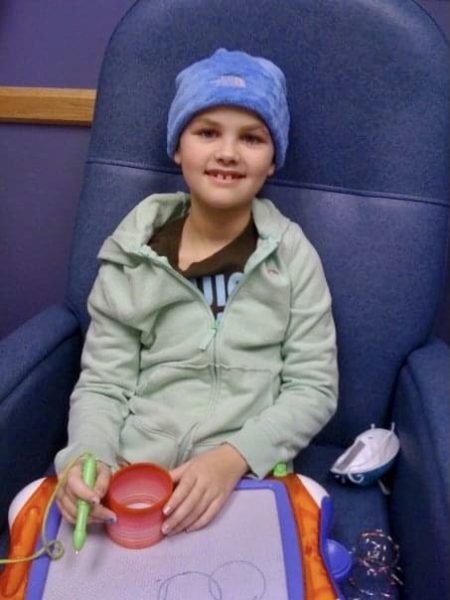 “We would notice a lot of kids that were there completely by themselves,” she said. “You know, every family situation is different. They had siblings at home that needed to be taken care of. They had parents that had to work two jobs in order to pay their medical bills. They lived four hours away, five hours away, and their parents couldn’t commute every time that they had to get treatment done. And there were kids that were in there for weeks at a time, completely alone at the age of five, at the age of six.”

She started sharing her things with them.

“I remember vividly this little boy – I think he was eight at the time and I was six and he was in the room next door. And I remember one of my nurses came in and she was running behind and she was like, ‘Oh, I’m so sorry. I’m trying to entertain this little boy. I feel so bad. He’s been here so long and he’s all by himself. He has literally nothing in his room.’”

Without a thought, she responded.

“I was like, ‘Here, take my Game Boy. I have some boy games,’” she said. “And he wrote me this long thank you note saying ‘Thank you for letting me use your Game Boy. I really appreciated it.’ And it was around then that we thought of the idea of giving out backpacks of our own to patients because my family and I were very grateful for the hospital and for saving my life and for everything they did.”

A year after starting treatment, Tatum was cancer free.

But on Thanksgiving Day in 2008, two years after her original diagnosis, she found out the cancer was back – this time in her lung.

She had to start treatment again – only now, she had a mission – to deliver backpacks for Tatum’s Bags of Fun. 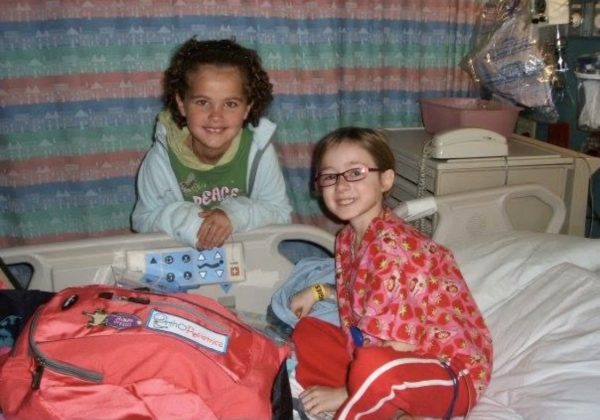 For Tatum, being back in the hospital was a blessing in disguise.

In 2017, Tatum’s Bags of Fun became the Tatum Parker Project. 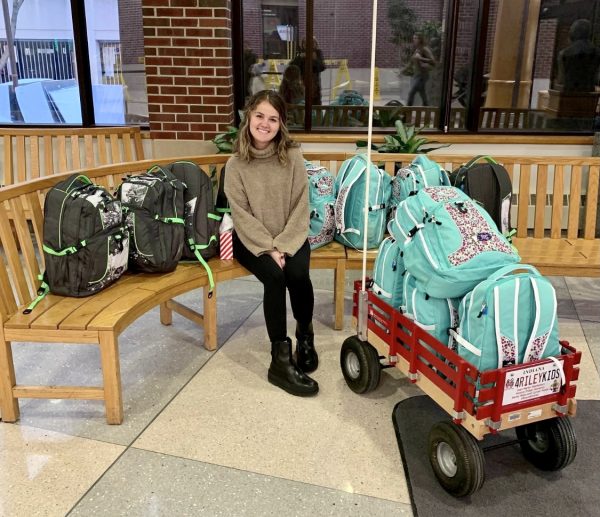 Tatum Parker is all grown up now – and so is her namesake.

For more on her story, her inspiration, and her vision for the future, tune into episode 8 of the Summits Podcast.