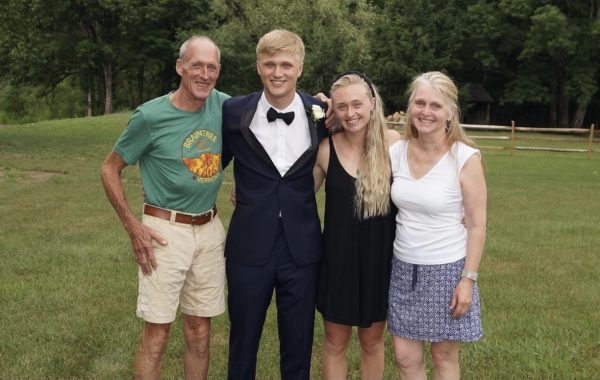 After college, he took a job with Cummins, which brought him to Indiana. After several jobs and several moves within the company, he convinced them to start a truck driver training school, which they eventually sold to him.

A competitive bike racer, Chris got involved with the Heroes Foundation through Team Heroes. 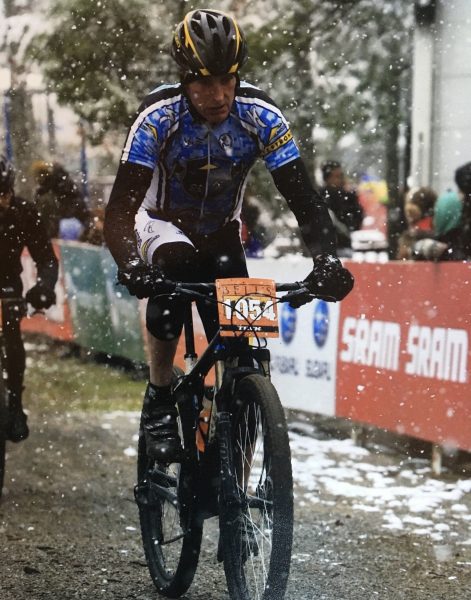 “There are a bunch of really, really good people on that team,” he said. “We traveled to some races. We would go up to Iceman with the group. My son had started racing at that point and they were very welcoming to him as well as me.”

Years later, his daughter got involved with the group and they were just as welcoming to her.

With family back in New York, Chris always wanted to return.

In 2013, he got the chance. A beautiful property became available on 100 acres of land with a river flowing through it from the Adirondack Mountains.

Still, he got cold feet.

It was his wife, Melany, who convinced him to pull the trigger.

“She said, ‘For years, you have made my life miserable wanting to move back to Upstate New York. We have the opportunity. We’re going to do this.’ And I tried to come up with every excuse in the book and she wouldn’t let me,” he said. “We came back, saw the house, fell in love with it, and ended up doing the deal. I think both of us would agree it’s the best decision we ever made.”

His doctors assumed it was some kind of obstruction, so they went in to check it out.

“I remember waking up from surgery for the upper endoscopy and the gastroenterologist and my wife were both sitting there with very grim looks on their face. They said, ‘You’ve got a fairly sizeable tumor right at the intersection of your esophagus and your stomach – and we think it may be cancerous.’”

When they left the room, he looked up the survival rate for esophageal cancer.

Chris spent the next several months enduring chemotherapy, radiation, and a seven-hour surgery to remove most of his esophagus and part of his stomach.

Through it all, he’s stayed positive by living life to the fullest every day – for him, that means walking his dogs for two hours every morning, then riding his bike for two hours. 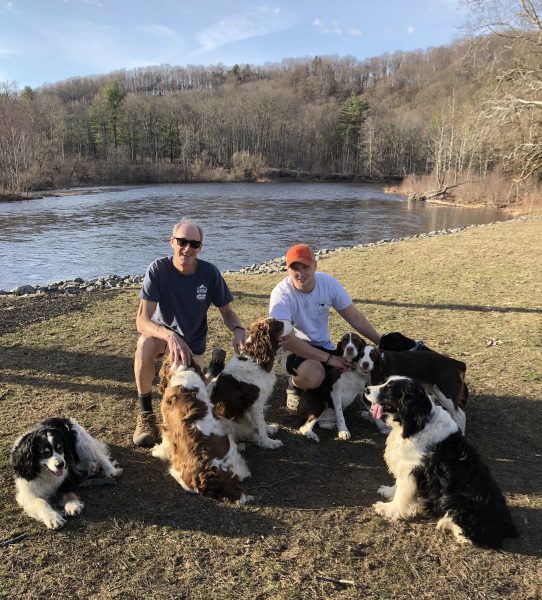 “I would tell you, one of the benefits of having cancer is you appreciate those moments more than you otherwise might, because you don’t know. I mean, I was riding the other day past a field of daffodils that were coming up, just beginning to emerge and I stopped. I just looked at them for a while. I’m thinking, ‘This might be the last time I ever see daffodils coming up.’”

He gets up every morning and heals his mind, his body, and his spirit – by living his best life with renewed gratitude and restored hope.

To hear more of Chris’ story, tune into episode 2 of the Summits Podcast.

You can view the Summits Podcast on the Heroes Foundation YouTube channel, (make sure to subscribe and enable notifications) or download it anywhere you get your podcasts.