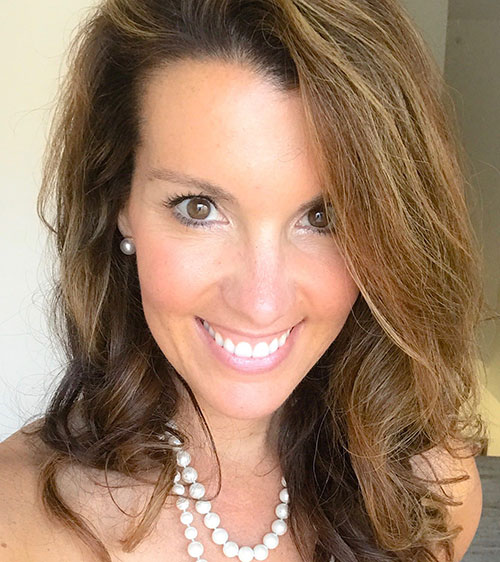 INDIANAPOLIS —The Heroes Foundation is pleased to announce the addition of Heather Lloyd in the newly created role of Content Coordinator. A former news anchor and reporter, Heather Lloyd spent five years writing for the Indianapolis Colts and ingrained herself in the Indianapolis community telling stories about the players, cheerleaders, and fans. From schools to […] 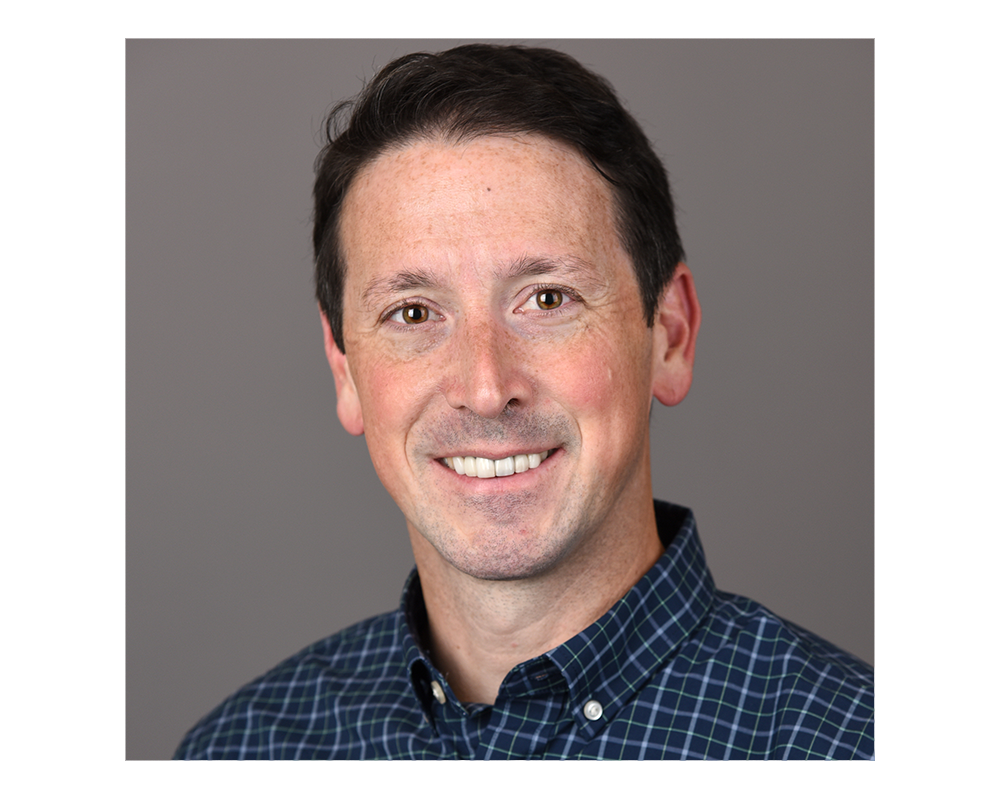